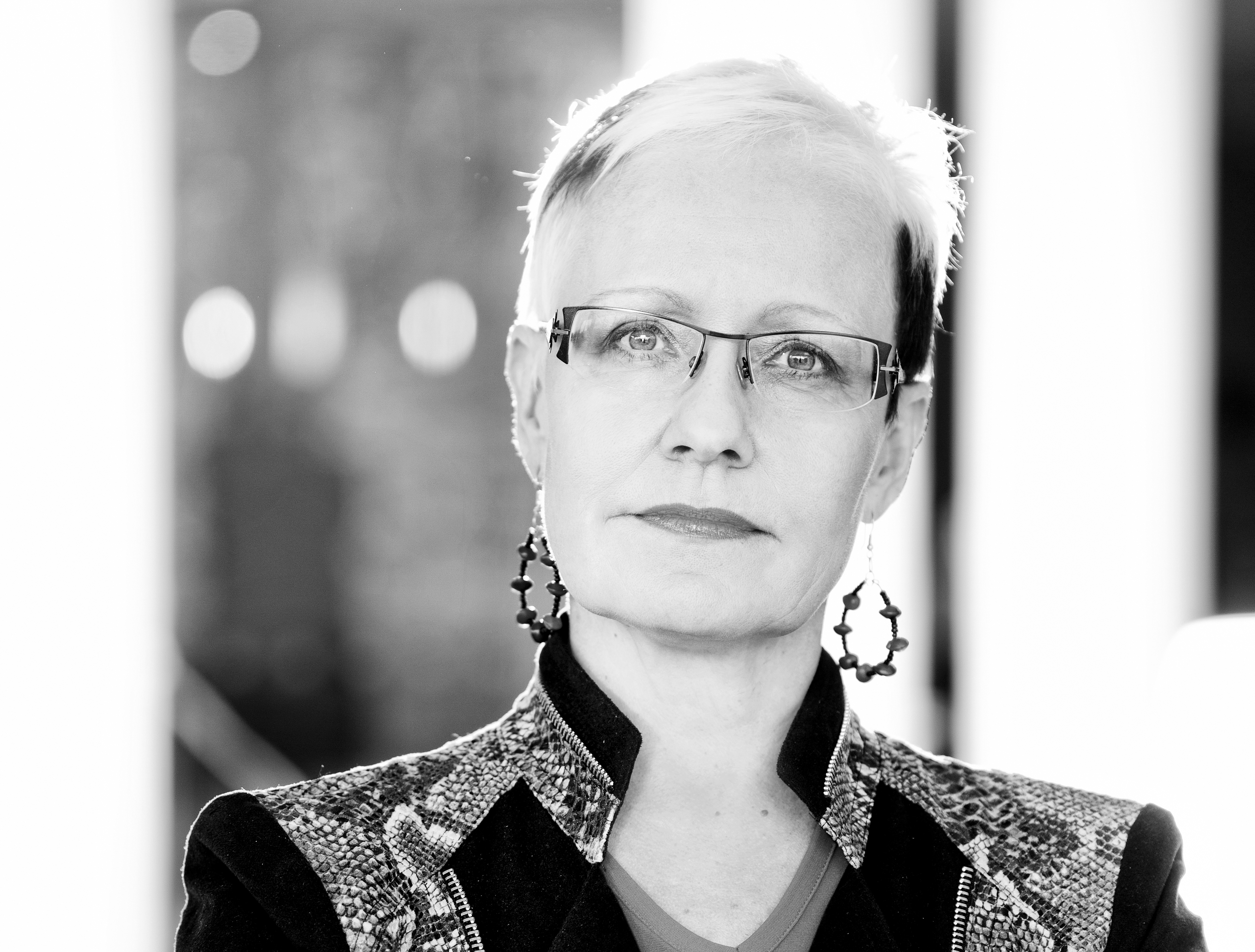 In her presentation, Finnish author Johanna Sinisalo talks about the meaning of wondering and questioning in her literary work. She also describes how reality relates to fiction and how they feed each other, particularly in her novel Blood of Angels, in which the Bees have a special role. Sinisalo considers herself as an author that likes the best to deal within “the zone where the frontier between natural sciences and the miracle is the most vacillating”. She continuously seeks inspiration from the latest scientific research, because “in the periphery of knowledge, in those holes and shadows, where the mystery exists, also the stories emerge”. The Bees are believed to be messengers of the Gods, passing though worlds, and in many cultures symbolising immortality. Sinisalo explains how extraordinary Bees are also from a natural/scientific point of view, and how they are a rich source of inspiration for an author - and how they can also be carriers between the sciences and arts.

The language of the event is English.

The presentation is part of Melliferopolis Fest program, curated and organized by Christina Stadlbauer and Ulla Taipale.

To listen excerpts of the novel Blood of Angels, please visit the Other Side audio space at Eläintarhantie 14, in Linnunlaulu district of Helsinki. The Other Side can be activated there, by downloading the free Arilyn app from App Store or Google Play. With the app open, point your smart device to the graphic target plates situated at the rocky hill behind Villa Eläintarha. More information here. The audio space exists at least until the end of September 2016.

Johanna Sinisalo is a Finnish writer born in 1958, Tampere. She has published six novels for adults, one for children and two collections of prose. Her first work, novel Not Before Sundown was awarded the Finlandia prize in 2000. The relationship between nature, culture, and power structures are usual topics in her work. She often approaches societal themes through fantasy, myth and alternative history. Sinisalo’s work has been translated into 20 languages and has been awarded many international prizes and nominations. She also works as a script, screen and cartoonwriter, and as a script consultant.

EPIC-Tom (the performance) is an interspecies audio-visual and theremin performance that expands on new media performance by considering more-than-human creativity. The human and canine...