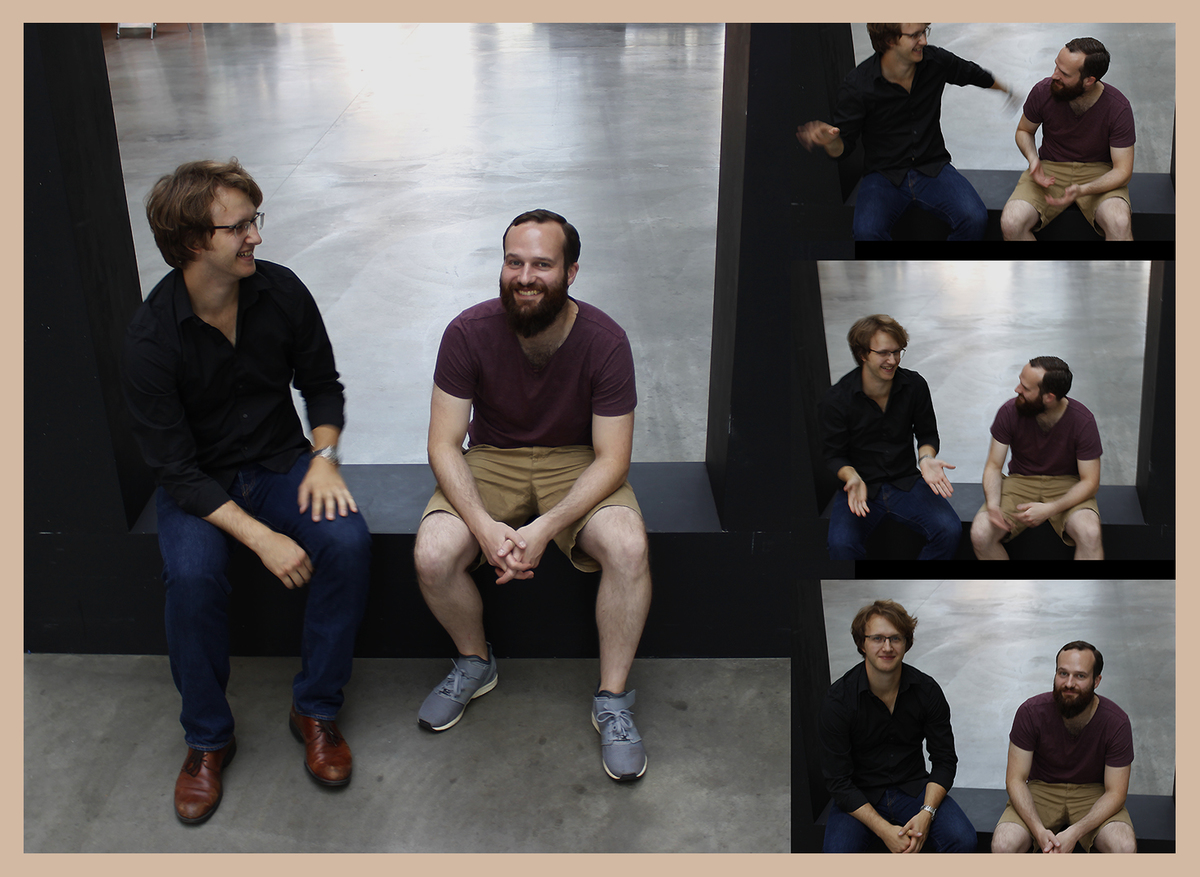 "The first time I was holding in my hand a silicone-based structure, which was changing its shape between soft and hard with wriggling movement, I was sold and ready for further explorations with this material that is biocompatible and with forms that are akin to living or biological organisms."

Early Saturday morning will gather a group of interested participants to explore experimental robotic structures and the process of creating them at Lapinlahti Workshop Room.

Can you give an example why would it be interesting to build a soft robot?

Silicone is similar to soft tissue - it is a material for producing robots with properties that differ from the ones of rigid materials. Soft robots allow for delicate handling of objects through their pliability, and allow for new types of actuation and movements that are arduous for regular robots.

They can change shape and adapt to their environment through deformation, and they look and feel radically different from what people expect of robots.


Can you talk a bit about biology and soft robotics? Is there a connection?

Many soft robots are inspired by the biomechanics of soft animals such as cephalopods, caterpillars and worms. Soft parts of animals are also used as a source of inspiration for soft robotics. Muscle tissue is soft though hard when actuated, the soft viscoelastic nature of tendons allow for many efficient locomotive traits, the vasculature in mammals can expand and compress.

Biology already came up with solutions to very specific problems through evolution, which is shown in the use of soft structures. Applying soft structures in robotics can therefore tell us something about the nature of biological organisms. It can moreover be seen as a database from which we can mimic features that allow us to design our robot in a manner that is either efficient or has a “natural” aesthetic that some find pleasing.

Is there an artistic side or philosophical aspects to soft robotics?

Soft morphologies have a different expressivity of e.g. movements and haptics, they allow for other relations with their environment. They often exploit what is known as “morphological computation” - the idea of allocating some computational tasks usually done in silico to the mechanics of the body. This begs the question of where “thinking” actually takes place and in a way challenges the Cartesian division between the body and the brain. A soft body is tied to its milieu in novel ways and can therefore inhabit new ecological niches. Moreover, soft robots are not easily simulated or controlled; experimentation is required to perfect the designs, as in artistic practice.


Can you imagine what the future will bring in the field of soft robotics?

Imagine autonomous soft robots in the wild whose task is to clean up environmental pollution that decompose without environmental consequences.

Because of the biocompatibility of the materials used in soft robotics they can be combined with e.g. microbial fuel cells, to allow for energy self-sufficient robots. Even the logic in the circuitry could partly be replaced by chemical reactions. Steps are also taken to integrate soft sensors seamlessly with the morphology. Combing soft and rigid robots has a great promise, as some tasks, such as lifting or pushing, are hard to accomplish solely with soft bodies.

Soft robotics are currently being developed for many practical applications, researchers are for instance working on surgical soft robots to maneuver inside the body while others apply soft robots in eldercare for automated showers.

Do you think we will (or we should) develop empathy or emotional connection to robots?

We already have developed empathy and emotion for robots. Paro, for instance, has entered the nursing homes and Cynthia Breazeal’s Kismet was articulated in a maternal language. Researchers have observed biomedical reactions in humans when watching robots being hurt that are similar to ones seen when watching humans get hurt. Shimon the robot marimba player is able to improvise alongside human musicians. Real dolls are also being equipped with artificial intelligence (AI) and machine learning. Soft material might even enhance the empathy and emotional connection we can feel for robots by making robots feel more organic.


Should robots have rights? Similar than humans? Animals?

In the future this might arise as an issue, but technically we are not quite there yet.


What is your personal interest in soft robotics – what do you work on now?

Jonas: I am interested in soft robotics as a media technology - in both a physical, computational, cultural, and aesthetic sense of the word medium. How and what does soft bodies mediate and how does their materiality come to matter in this? I am also interested in practice-based exploration of the specific aesthetics that soft robotic technology enables - how soft parts and bodies move, for instance, and are able to relate to other agents or organisms as part of an ecology.

Frank: I am interested in utilizing soft structures to engender something that approximates biological life. I would like to see if we could increase our understanding on why nature utilizes soft tissues and how soft structures can be utilized to make robots more efficient.


What should people expect from the workshop? And how should they be prepared?

Expect the freedom to create any robotic entity you like. Expect to gain insight into some basic principles of soft robotics and practical experience with the fabrication process and materials used to build soft robots.

Bring old clothes - and expect them to get dirty! 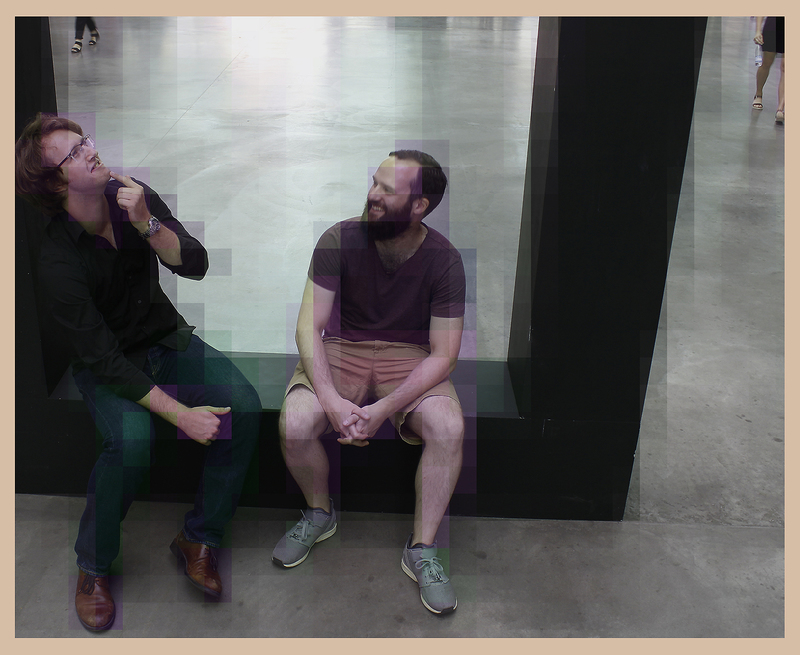 <<< Previous post: Pre-Conversation on the 'Conversation: Empathy, Technology and the Emergence of Collective Intelligence
Next post: Interview: Andrea Traldi >>>