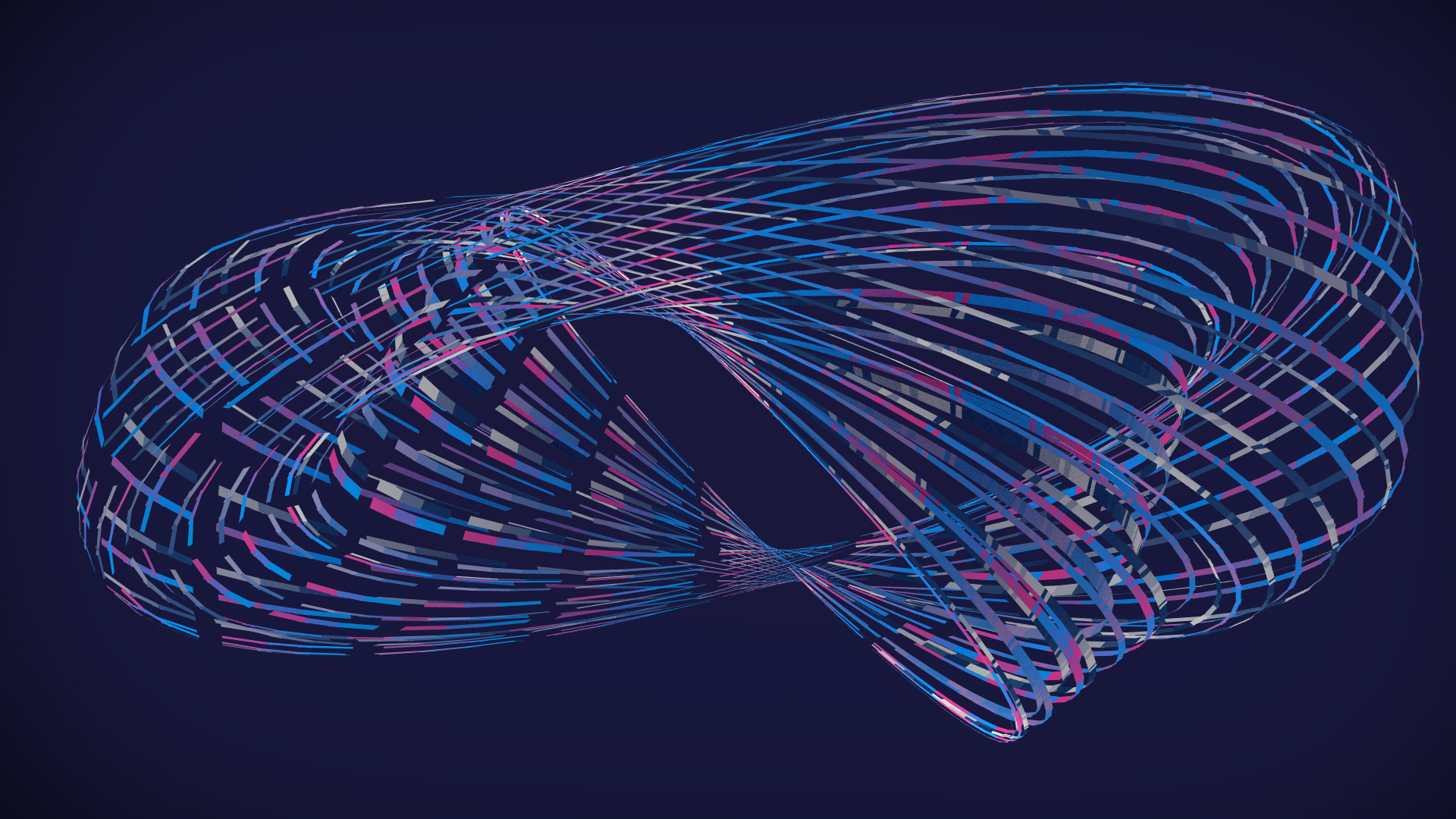 Synopsis of the seminar

Throughout history, collective intelligence has secured the survival of our species. The vital importance of collaboration is resonated in the numerous neural mechanisms we have that give rise to empathy, comprising of skills for understanding other people’s thoughts, feelings, and for acting altruistically.

At the moment humankind is facing problems of tremendous urgency and scale. Simultaneously, we have been able to devise a fantastic tools that have made humans more connected than ever before. However, our digital tools for collaboration are still in their infancy. Ironically, they do not support many things that are highly important for functional human interaction such as feeling of shared context, physical touch, synchronisation and rich expression of emotionality. Very often, these shortcomings seem to inhibit the emergence of empathy in digital environments, and as a consequence, collective intelligence.

The digital realm is of course just one of the structures within which humans interact. All of these structures can either support or inhibit empathy and the emergence of collective intelligence. In the digital realm the problem stems mostly from the narrow bandwidth of emotional information that is available, two-dimensionality, over-emphasis of language, and neglect of other senses than the visual. In other contexts, empathy and collective intelligence can be inhibited by the structures that guide our conduct, for example the emphasis of competition over collaboration between individuals, or simply by the rules and goals that are set out for our interaction.

The panel discussion, in its contemporary manifestation in countless events, seminars and festivals, can be seen as one of the most empathy- and collective-intelligence-inhibiting structures guiding interaction known to man. Too often these events act as podiums for broadcasting personal expertise, contrasting rather than combining viewpoints, and therefore ultimately not fostering empathy or fruitful problem-solving activity.

In this seminar we would like to use the time we have not for highlighting or showcasing the impressive knowhow, expertise and individual intelligence of our participants, but put it to use for solving problems of empathy. Ultimately solutions to vicious problems do not arise from personal knowledge or capability but from the process of these becoming animate and transcendent in interaction with others.

The seminar will therefore not be a panel but a joint problem-solving discussion where our brilliant participants try to find a solution to a few impossibly difficult questions. In this seminar, we will apply knowledge of what is needed for collective intelligence to emerge in discussion.

Based on previous research, this requires quite simply the following:

Keeping these boundary conditions in mind, we ask the participants to have a discussion in order to find an answer to the following questions:

See futher pre-discussion on the topic from HERE!

The participants to the discussion are

Marte Roel (MX)
Artist, lecturer and researcher of embodiment surrounding spatial cognition, emotional conveyance, play behavior and agency. He has explored the intersection of art and technology for modulating perceptual contingencies. Marte is one of the founding members of BeAnotherLab.

Katherine Behar (US):
​Katherine Behar explores issues of gender and labor in contemporary digital culture. Her survey exhibition and catalog, Katherine Behar: Data’s Entry | Veri Girişi, is currently on view at the Pera Museum in Istanbul, Turkey, in 2016. A previous solo exhibition and catalog, Katherine Behar: E-Waste, premiered at the University of Kentucky in 2014 and traveled to Boston Cyberarts Gallery.  Her publications And Another Thing: Nonanthropocentrism and Art, coedited with Emmy Mikelson, and Bigger than You: Big Data and Obesity were both published by punctum books in 2016. She is based in New York and is currently assistant professor of new media arts at Baruch College of the City University of New York.

Oliver Kochta-Kalleinen (FI)
I am a visual artist based in Helsinki. I work with video and performance often using a participatory approach. I directed several movies from short-film to documentary. I am co- founder of complaintschoir.org, YKON and speechkaraoke.org. I also gained experience in dynamic facilitation techniques in order to design and host workshops, un-conferences or group meetings.  I am a  supporter of the Open Knowledge movement.  Occasionally I develop software in the Livecode environment, for example interfaces for media installations.

Jaana Ristola (FI)
Jaana Ristola has a master's degree in Fine Arts, she is a psychiatric nurse and a student of psychology. In Olento collective she develops the logic and aesthetics of Olento artificial intelligence from a psychological perspective.

Aleksander Nikulin (BG)
Aleksander Nikulin is a game designer who specializes in understanding player emotions and experiences. His work and research focuses on the tools and techniques that digital games and interactive media uses to generate emotion, empower and inspire it’s audience. His other main interest are grasroots creative cultures that emerge around digital games and media and their impact – player communities, fandoms,pro-sumers, cosplayers, mod and demo scenes.

The seminar takes place on Friday the 23rd of September in the seminar room from 6.30pm to 8.30pm.

Olento The physical force of emotions moves sound and matter. It leaks and streams out. It wrings the face, gives it color, and tints the voice of a speaker. Artificial intelligence will learn to...

Led by Dr Emmy Verschuren Place and peace of seminar designed by artists Egle Oddo, Dario Lo Cicero and Rosa Mundi. Empathy seems to be, in its general informal meaning, a flow of inclusive...