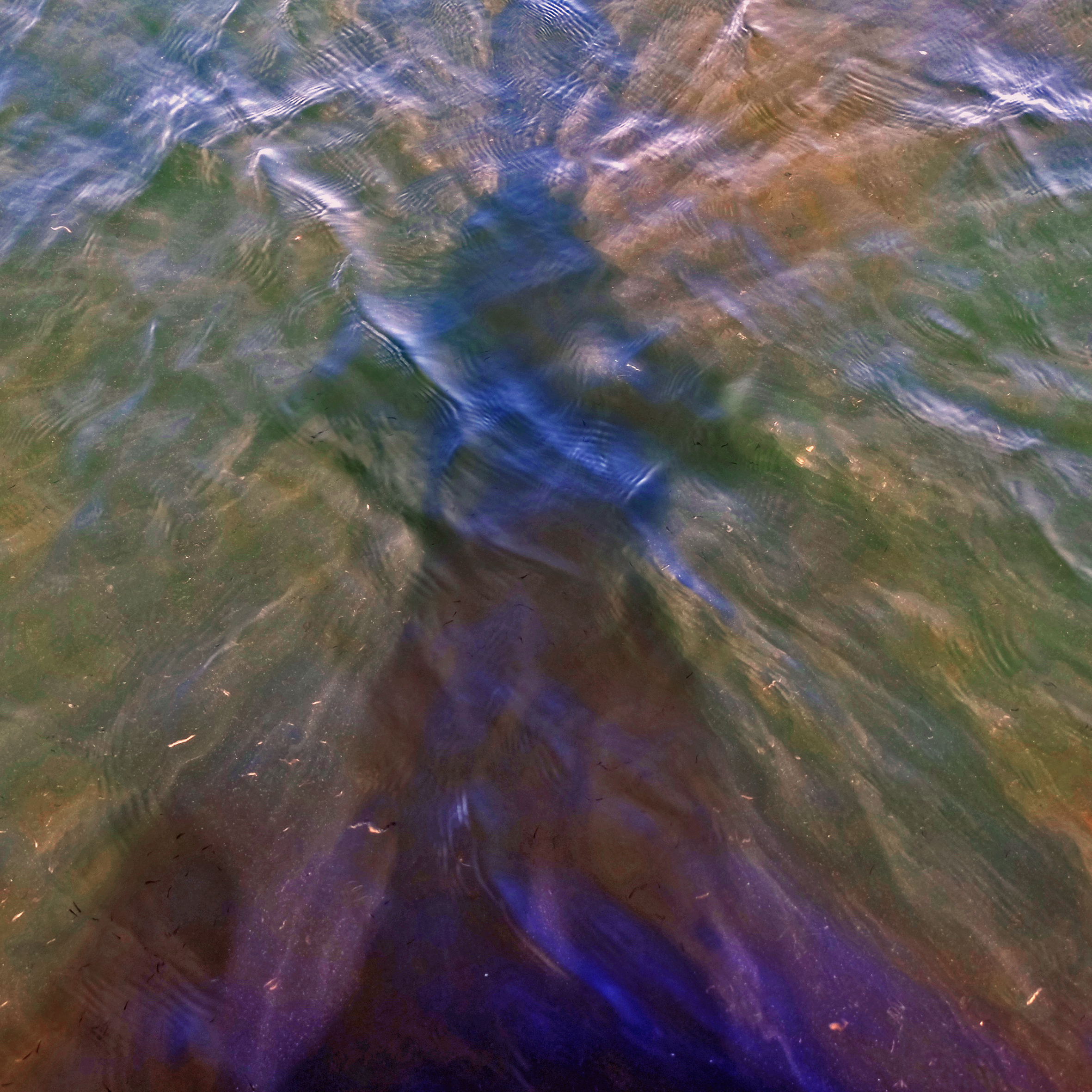 Empathy seems to be, in its general informal meaning, a flow of inclusive feedback between elements or individuals. What do we see if we try to envision, create a mental image symbolizing empathy? Most commonly a face, features, expressions.

It is not similarly intuitive to envision empathy at the cellular level, and yet also there it appears to play a significant role, enabling inter-subjectivity. If our cells can understand mechanisms that lead to healing, inclusion, and cohesion, perhaps the pure imagination of their activity could provide new insights on empathy and inter-subjectivity. The seminar will take place in the water, chosen as a binding element to favor the dialogue between the participants.

We have 23 places for our participants, sitting inside two mildly heated palju-pools, they can sit in water naked or wear any type of clean clothes they wish, no shoes. We give access to a dressing room. Emmy Verschuren will lead the discussion, towards an experience of empathy as not only human, but also true of animal, cellular and molecular systems, counterpointed by reflections on communication, on experience as indirect phenomenon, the role of water, sound and other environmental elements in establishing cohesion and interrelation.

The discussion is enriched by the participation of composer Dario Lo Cicero who will play his amphibious instruments and by the installation of artist Rosa Mundi.

Dario Lo Cicero will play his amphibious instrument, as the seminar will be conducted with the participants sitting inside mildly heated water. Asked about the instruments he designed, he said: "I started experimenting amphibious music twelve years ago. The interaction with water allows something amazing for me. Blowing in any wind instrument or sounding tube when underwater produces unique sound effects, both underwater and outside. An instrument of mine, in particular, was designed both for air and amphibious use: it's a great glass pan-flute, and when I use it on a water surface I remove its tuning corks and use the water to close the tubes in different angles and ways. Any change of the angle between the tubes and the water surface gives consequently a different scale. The waves produced by the movement of myself and other people nearby affect the pitches with a continuous glissando effect. Once again, amphibious instruments give me the opportunity to explore interactions and produce music unheard before."

Emmy Verschuren received her PhD from UCL in 2003, following graduate studies at ICRF/CRUK in London, and at UCSF in San Francisco, investigating oncogenic activities of a herpesvirus cyclin. In 2003, she was awarded a Damon Runyon Fellowship for a postdoc at Stanford University, studying cell cycle and stem cell differentiation control imposed by the Anaphase-Promoting Complex ubiquitin ligase inhibitor Emi1. In 2006, her host lab moved to Genentech Inc. in South San Francisco, where she applied a senescence screen to discover new tumor suppressors. Since 2000 Emmy has been an International FIMM-EMBL Group Leader at the Institute for Molecular Medicine Finland (https://www.fimm.fi/). From 2011-2016, she acted as the Academic Coordinator of the IMI-JU public-private PREDECT consortium (http://predect.eu). She also serves as European Association of Cancer Research (EACR) representative for young investigators (https://www.eacr.org).

Dario Lo Cicero is an Italian music composer, historian, performer and inventor. His instruments, sound sculptures and installations are widely used in the performances of his groundbreaking musical theatre. He has worked with renowned directors such as Eugène Green, Michele Perriera, Raul Ruiz and Thierry Salmon. His musicological studies have been published on the most relevant channels, such as Encyclomedia, as he collaborated with Umberto Eco providing hypertexts and music performances. At present he is Professor at the Conservatorio V. Bellini in Palermo. He established and directed the Laboratorio di Ricerca Musicale and the Orchestra Xenarmonica. He has participated to numerous radio and TV broadcasts, and recorded for various labels such as Tactus, Dynamic and Altrock.

Kinobox Obscura The art collective Kinobox Obscura brings its 3D camera obscura paddle wheel boat – the first of its kind in the world – to this year’s Pixelache festival. The artists pedal the...