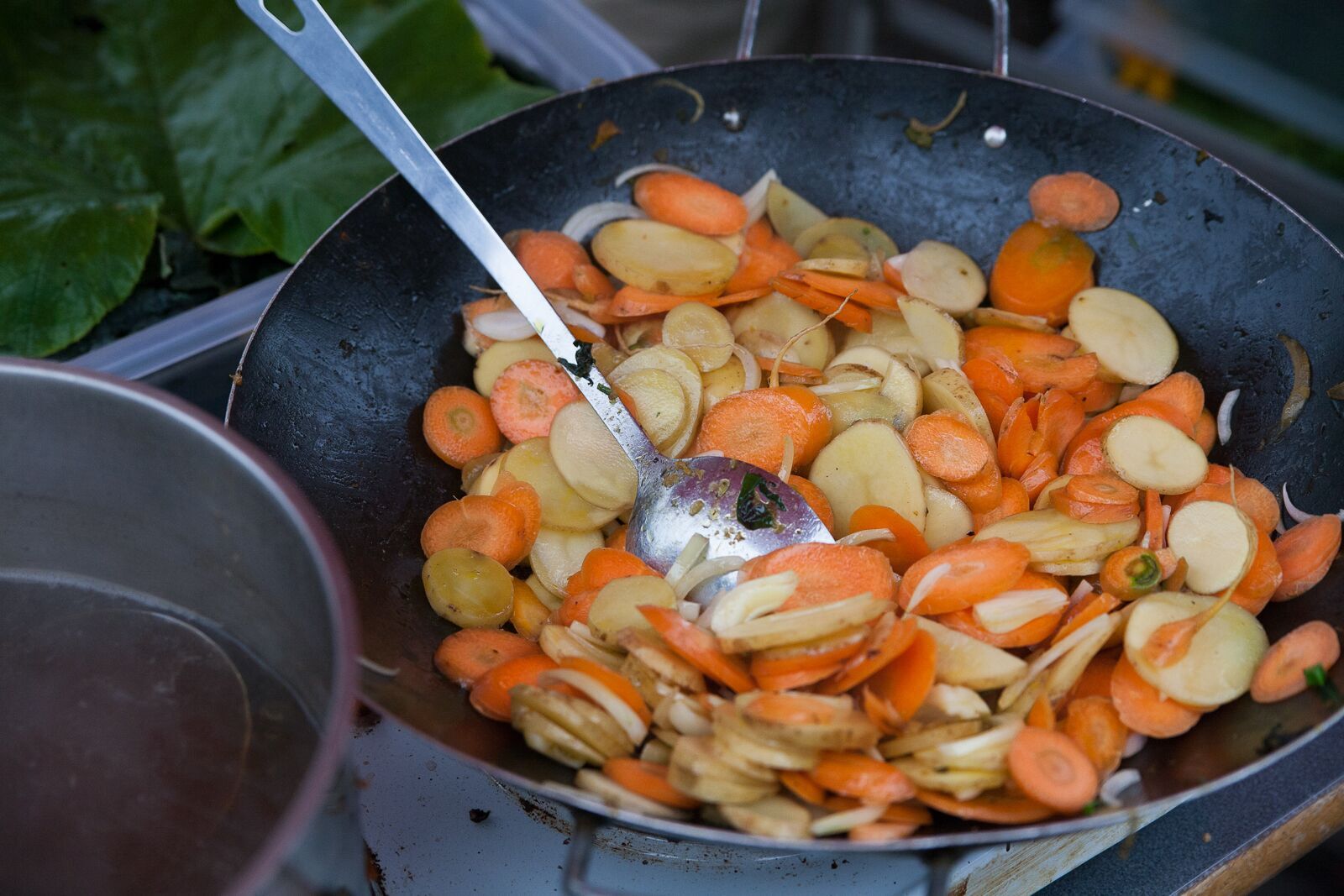 Food channel -battle searches for alternatives for traditional food supply chains. Why buy food direct from its produces, join a food co-op, start urban farming or using wastage food? In this battle, one can learn about start of alternative food supply channels and how those who invent them, see the future. The audience can take part in imaging from where an emphatic food consumer gets their food.

Urban food festival Foodycle is organised for the fourth time. This time, we explore what is emphatic eating. Contemporary food production and consumption spoil and burden the ecosystems. In addition, the decrease of natural resources like water, oil and minerals for fertilisers challenges the food production. At the same time, the food production system is considered socially and ethically unjust; the natural resources, food, money and well-being is divided unevenly in between people. Could empathy, identifying with another's situation solve the ecological, ethical and social problems of our food system?

The event is in Finnish.

Ruoan tulevaisuus ry is an organisation that strives to bring visibility for food system related  scientific knowledge and raise discussion in between different partners about ecologically sustain and fair food system. The organisation welcomes interdisciplinary science and other actors. The activities include cooking nights, discussion events and study circles.

We invite Pixelache visitors on a playful collaborative journey to dissolves interpersonal boundaries. You shall travel by wearing the Channel Surfers headsets. Each headset is equipped with a...

Saudade de Europa is a poetic research about the economic transformation of the continent over the last 50 years. Where globalisation rendered it into an indifferent consumer driven society.During...